Raymond’s work as ingMob features entirely original compositions and production, employing an eclectic assortment of instruments both real and imaginary.

I joined the Princeton Laptop Orchestra (PLOrk) in 2008 and performed with them for 3 years. In 2009, I had the honor of sharing the stage with Matmos & So Percussion for performances at The Kitchen (NYC) and Princeton. 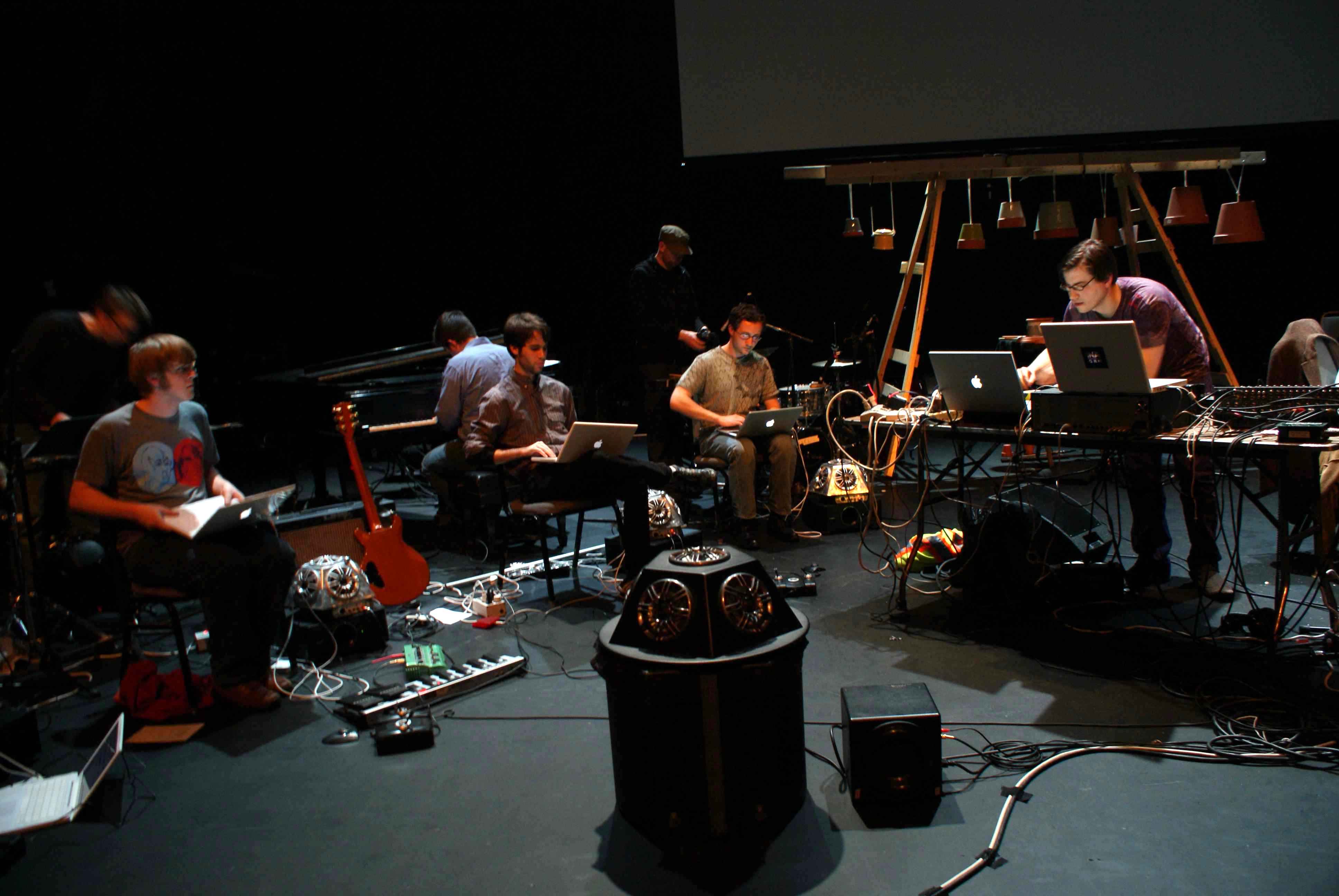 In 2010, I composed & programmed a piece for PLOrk entitled ‘G‘, in which each instrument was controlled by the laptop’s internal accelerometer via the real-time machine learning environment The Wekinator. SmackTop is a related piece of software I wrote, which effectively turns (older) Mac laptops into a MIDI drum pad.

Under the moniker Altitude Sickness, I started making sample-based music in 2006. Shortly thereafter I began a 4-year residency at WPRB 103.3 FM, where my weekly show emphasized an eclectic mix of bicoastal beats. 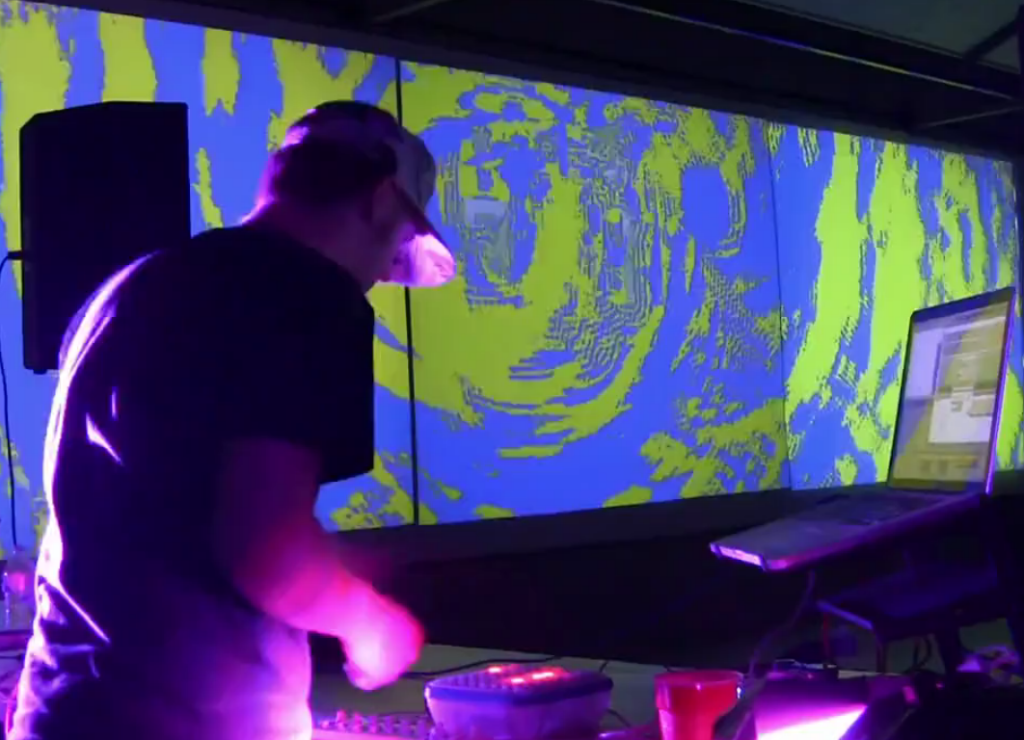 In 2007, I assembled my first monome in a tupperware and began performing live, chopping and looping on-the-fly. As Altitude Sickness, I have played across the US, opening for a number of amazing artists including Hudson Mohawke, Daedelus, Nosaj Thing, Deakin (of Animal Collective), Mike Slott, Lucky Dragons, Edison and makingthenoise.